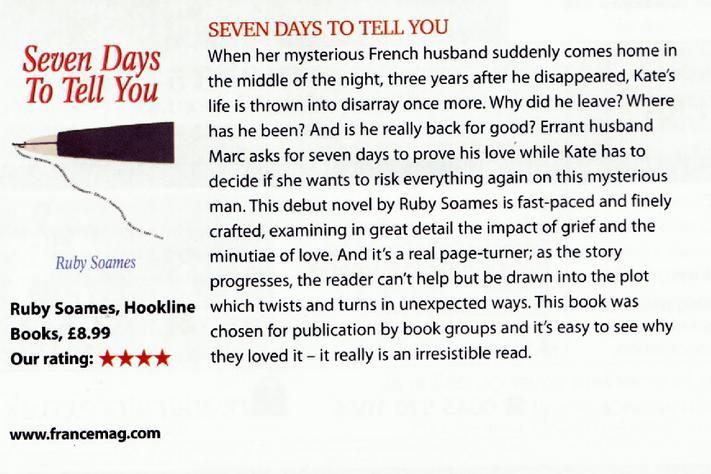 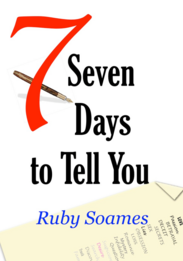 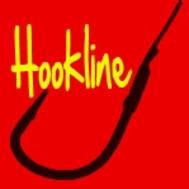 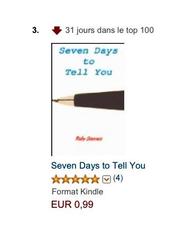 One day, Kate's husband, Marc, walks out of their apartment and doesn't come back. Devastated, Kate spends the next three years obsessively hunting him down, to no avail, while sleeping with other men and breaking their hearts as hers has been broken. Then one morning she wakes up to find Marc beside her in bed again. He asks for seven days for them to start afresh, and after that Kate can decide whether or not she wants to take him back. But can Kate ever trust him again? Seven Days to Tell You was chosen by reading groups around the UK to be published by Hookline Books, and it's certainly an original read. A vast proportion of the narrative is in the second person, a technique that could be over-utilised in certain situations but works for this particular story. Ruby Soames writes with an eloquence and lyricism that belies the fact that this is her first novel, and absolutely nails the characterisation. However, although convincing, I occasionally found Kate and her dubious, if understandable, actions hard work. It's a book that may be too bleak in its realistic depiction of the complexity of the human condition for some readers, but if you're looking for a sombre, unpredictable and compelling read with fresh metaphors and a rich array of imagery, this book is for you. (SBB) 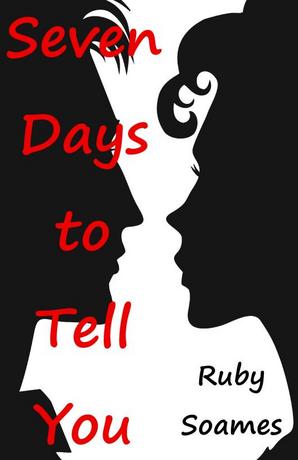 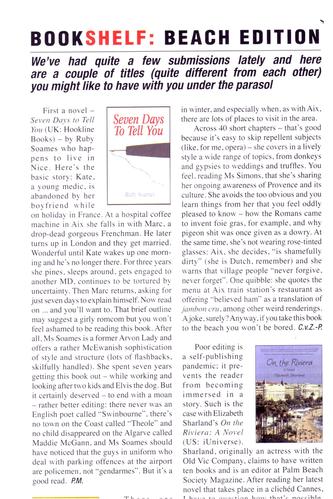 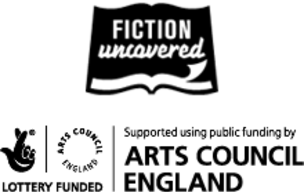 Seven Days to Tell You

A bereavement, I called it. A death without a body,
a coffin, a note or a reason. But now what do I call it?
What do I call it now that you have come back?

When Kate marries Marc, a wild, sexy Frenchman she meets
on holiday, everyone is stunned. But Marc proves to be
an adoring, loving and attentive husband -
until one morning he goes out, and doesn't come back.
After three years searching for him,

Kate tries everything to start living again without the man

she just can't stop loving.
Then one morning, she wakes up with Marc asleep in her bed.
He asks for seven days to prove his love.
After that week, Kate has to make her decision.

Dare Kate let Marc back into her life?
Is a week enough to learn the truth?
And while she decides, will her new life wait?