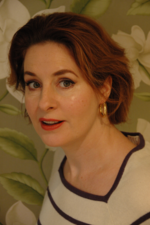 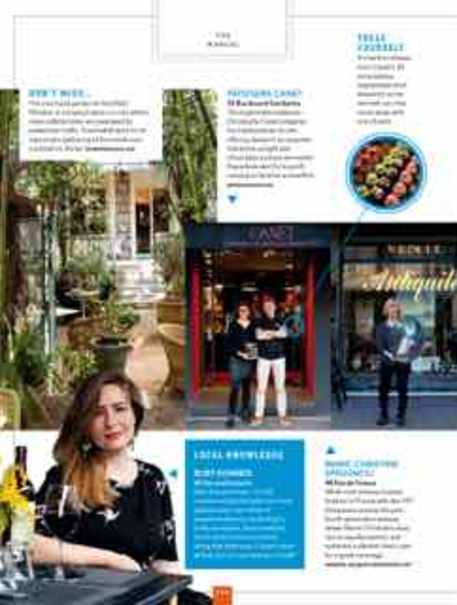 Though a descendant of Nell Gwynne, I don’t eat oranges. I was born in Chelsea to an American-Irish mother, fashion model, and a British father, film financier.  I started my education at the Lycée in South Kensingt​on before being incarcerated at a girls’ boarding school in Sussex until I was expelled at fifteen. With no qualifications, I got by as a cleaner, model, painter 'n' decorator and life insurance sales rep. Bad years.

Jon Bryant, travel writer/journalist, and I moved to the Southof France in 2002 with our baby daughter.  At the end of our first year there, I had my son, Edison, brother to Bluebell.

Through my MA program, I heard about the Hookline & Thinker Novel Competition where novels are judged by reading groups all over the UK. I submitted my synopsis and three chapters of Seven Days to Tell You in January 2010 - a year later, my novel was published. Mother, Fathers & Lovers is also about love, all aspects of love. We follow Sarah to the island of Barbados where she confronts the father who abandoned her and finds herself face to face with her superstar ex-boyfriend. In Short Stories and other Writings you can more fiction and non-fiction writing some of which can be downloaded directly. Happy reading!
​